In The Last Stands: a timeless portrait of the city, Steve Payne takes us back in time to a St. John’s in flux. A series of photographs taken in 1988, they depict the independent taxi stands that once populated the streets of our province’s capital. These stands, which have now disappeared for the most part, were hold-overs from a bygone time. Even the drivers themselves seemed to belong to another era. While they managed to compete with the larger taxi companies, entering the tiny structures was like a portal to the past. 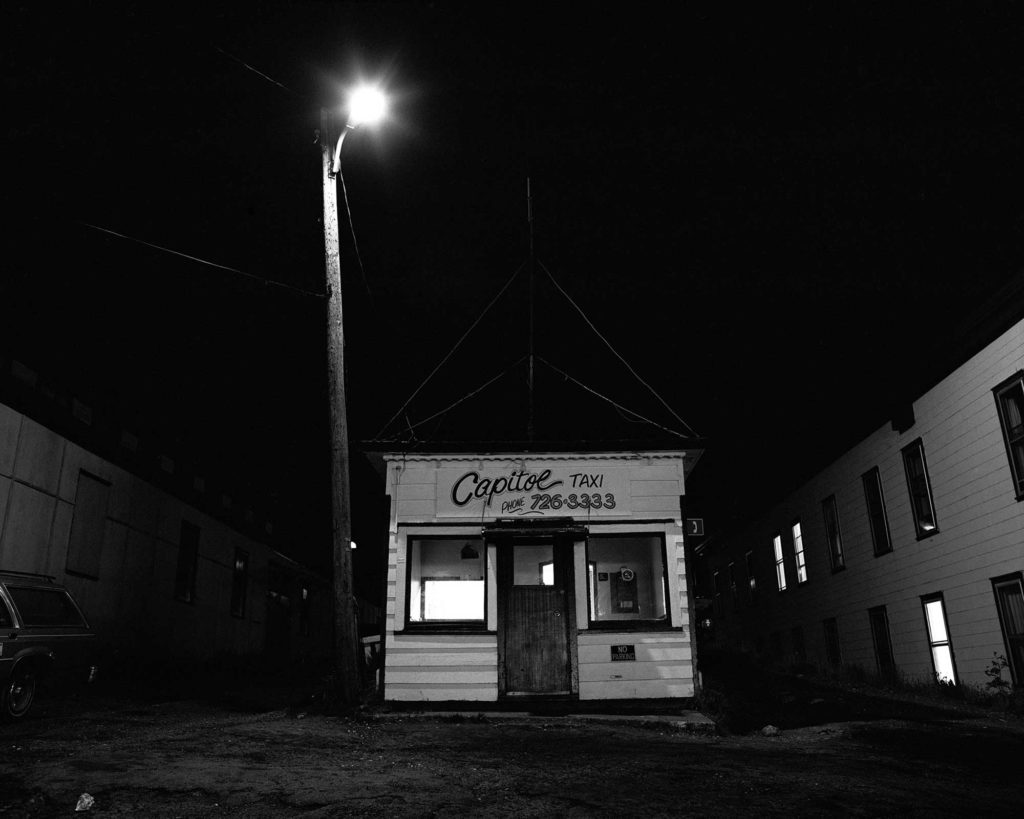 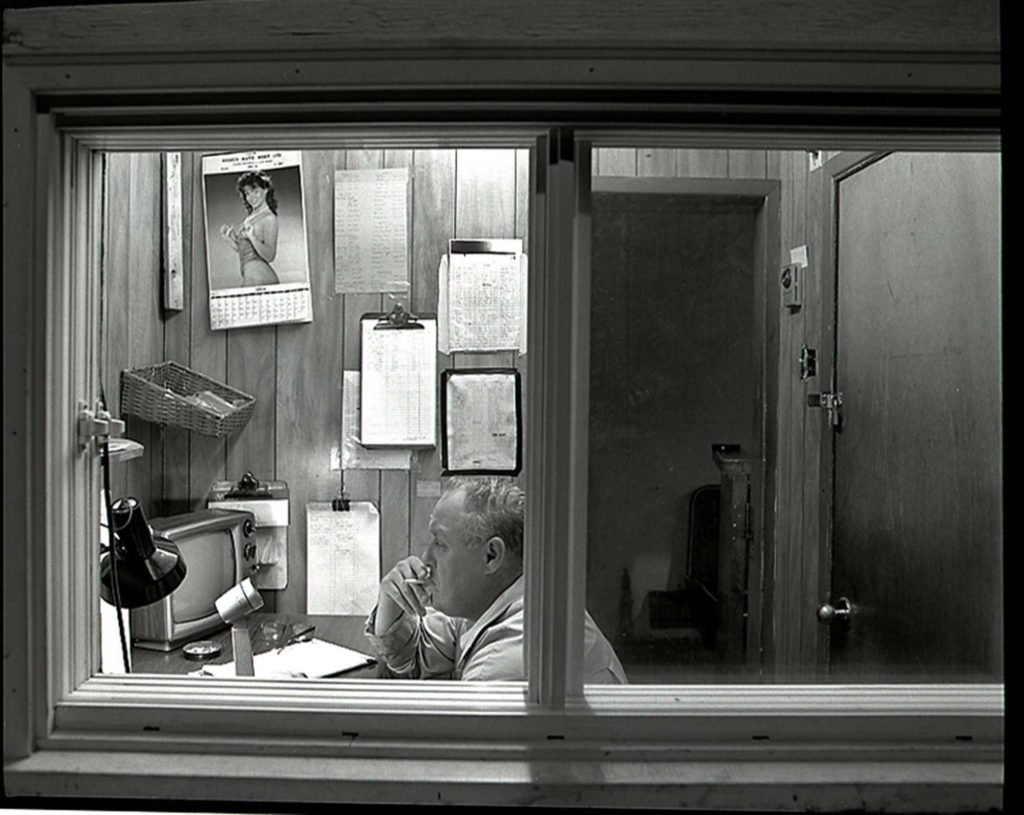 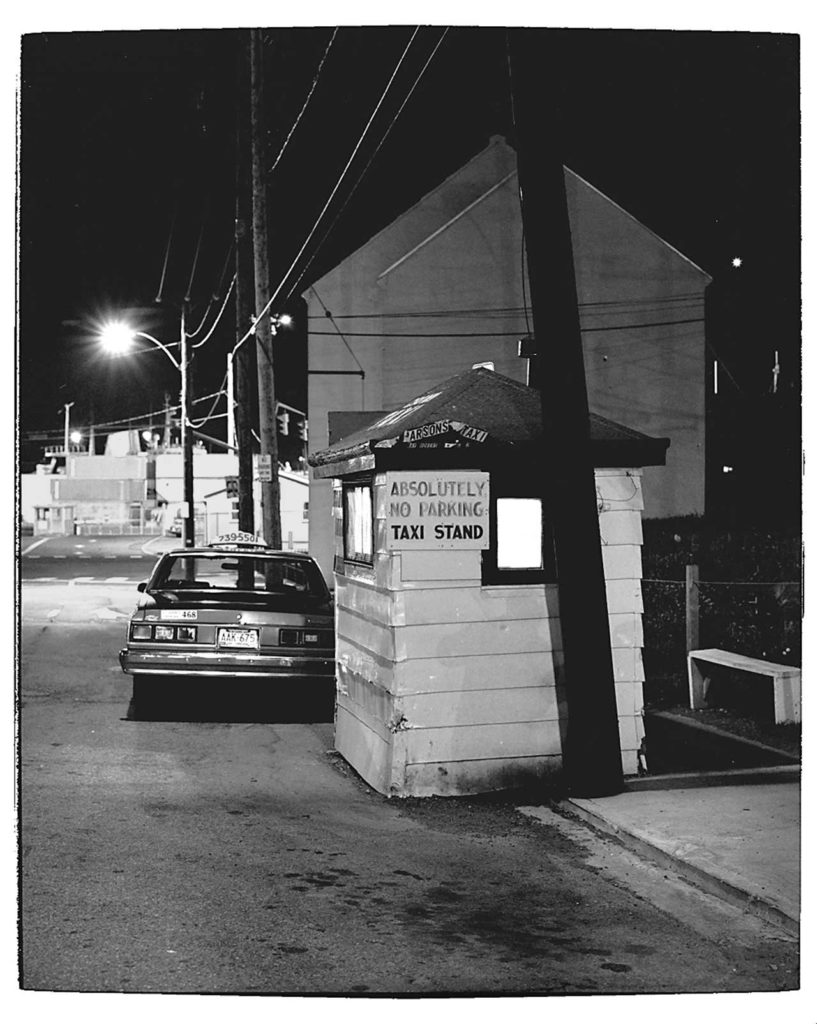 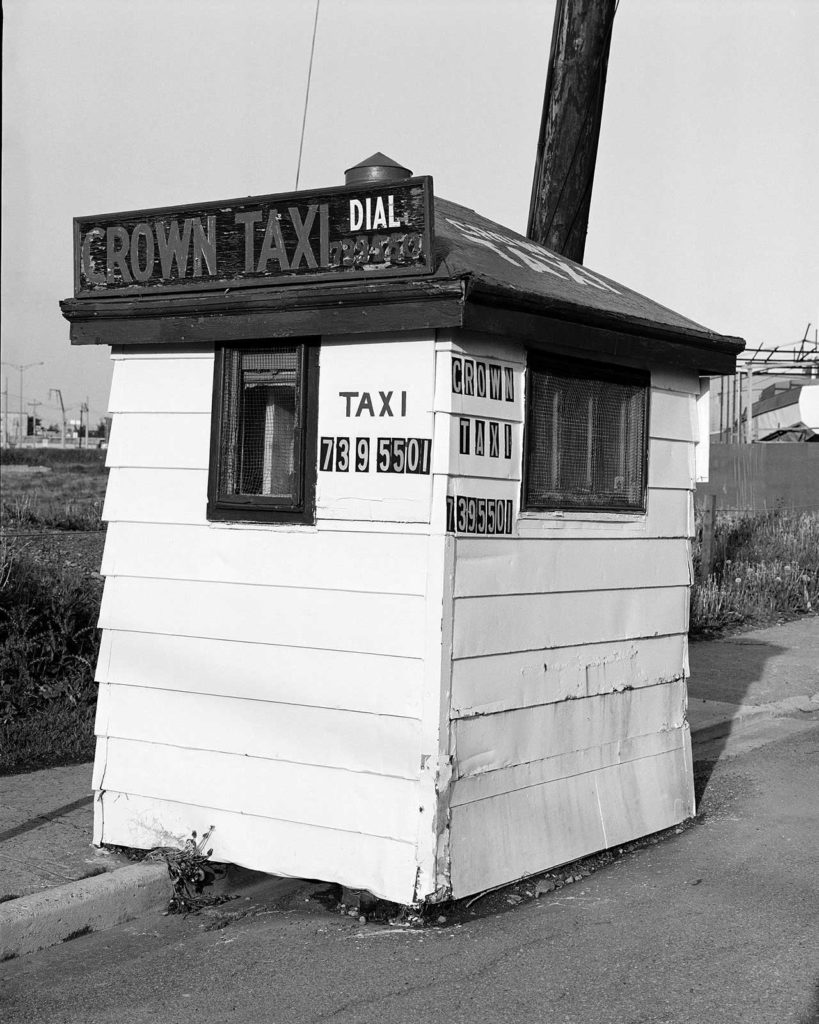 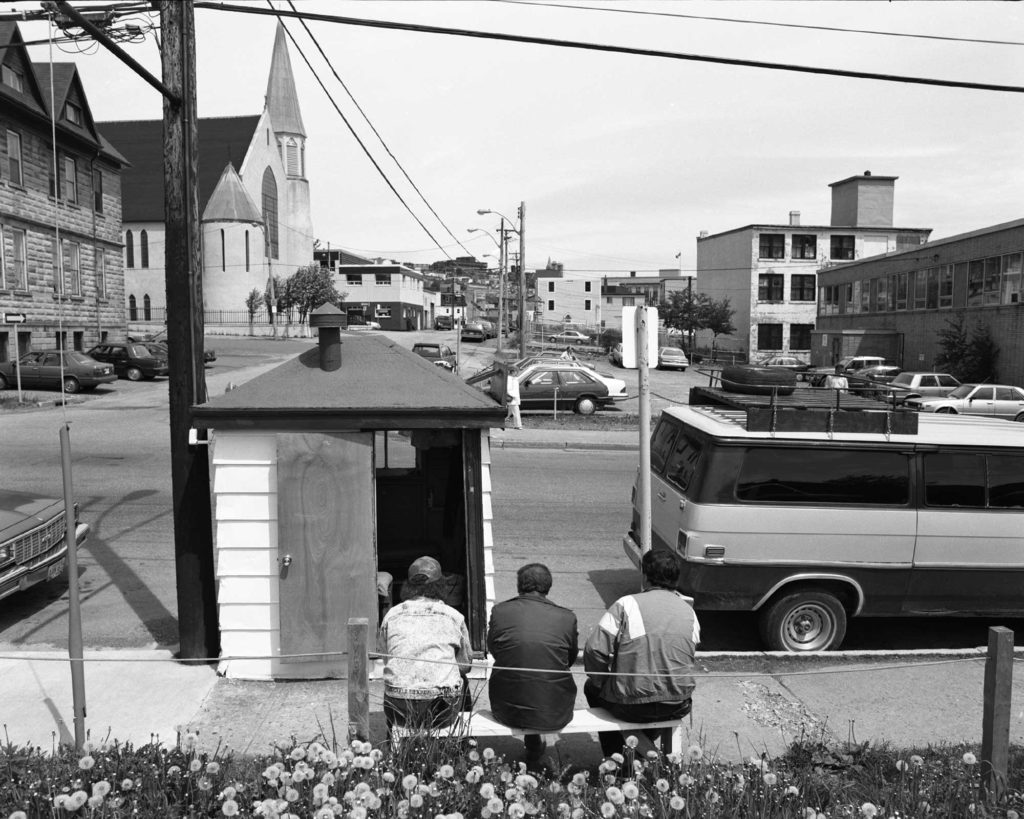 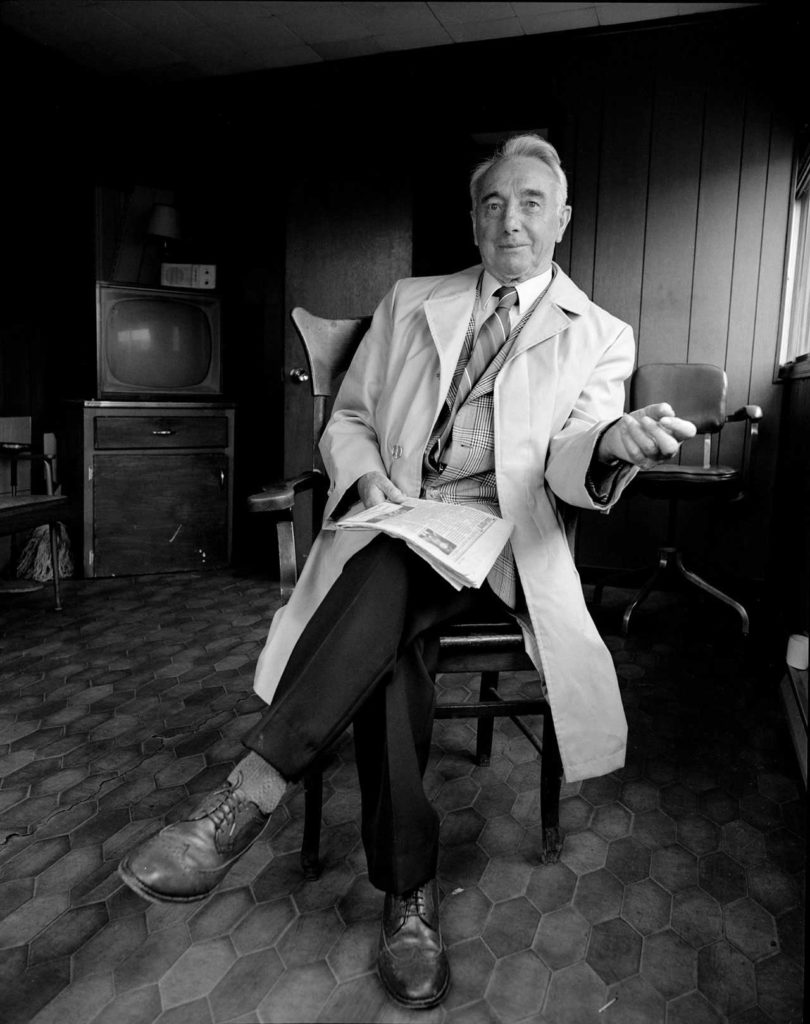 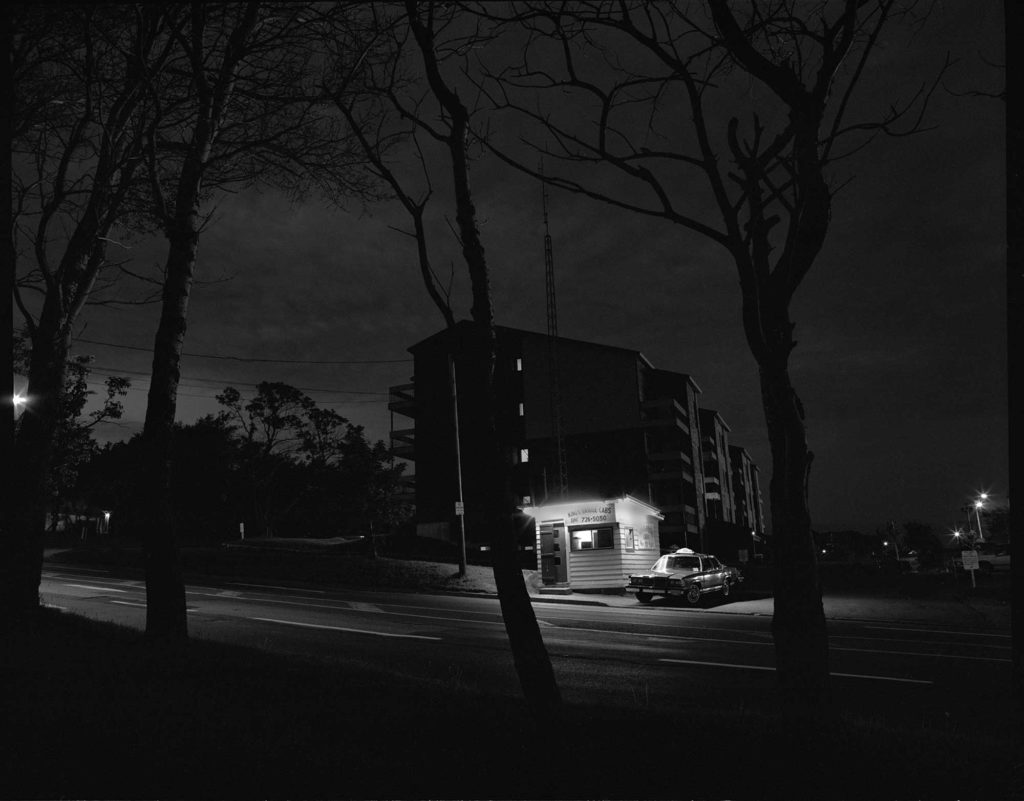 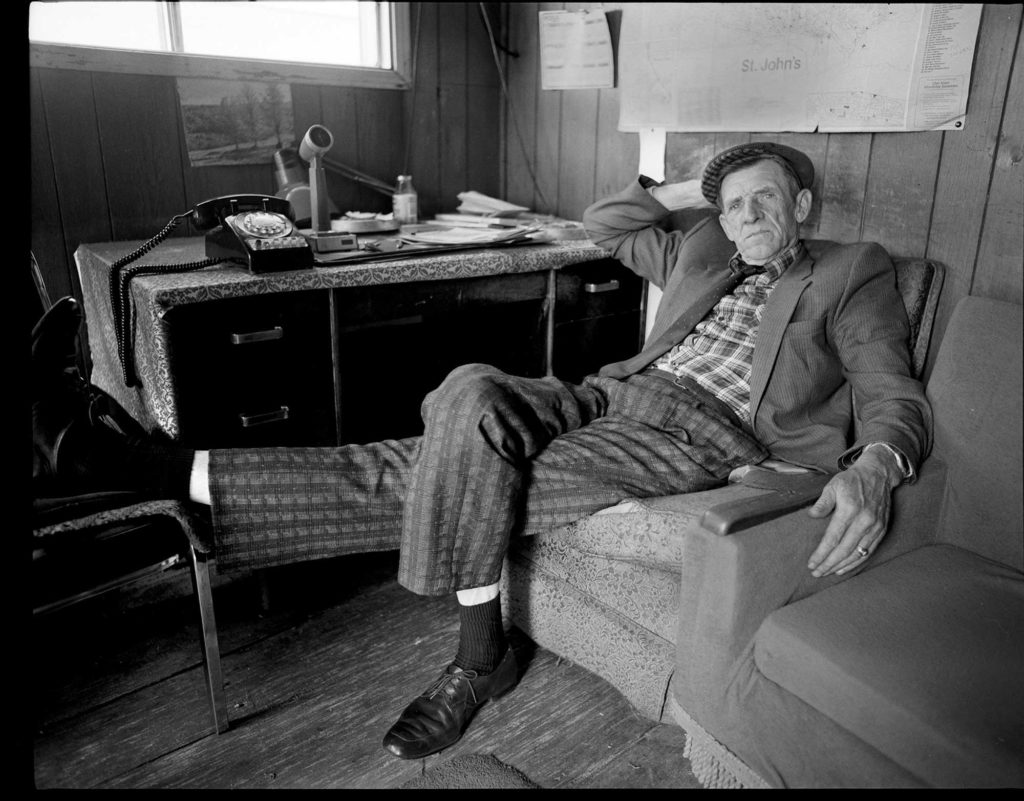 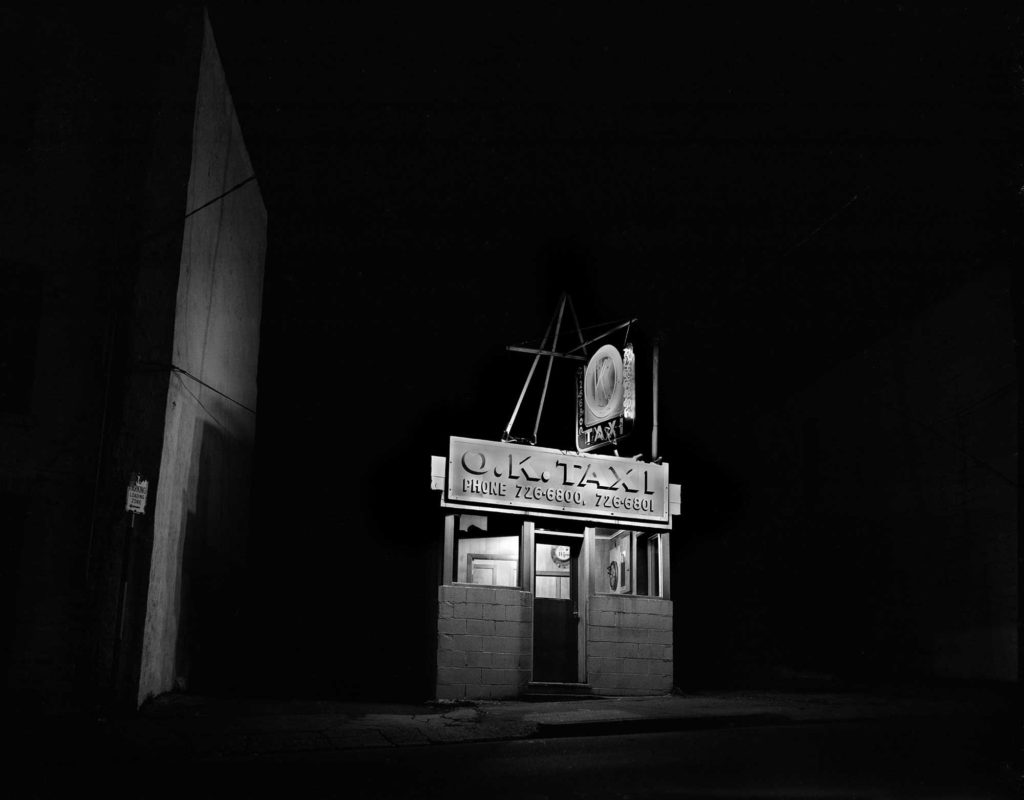 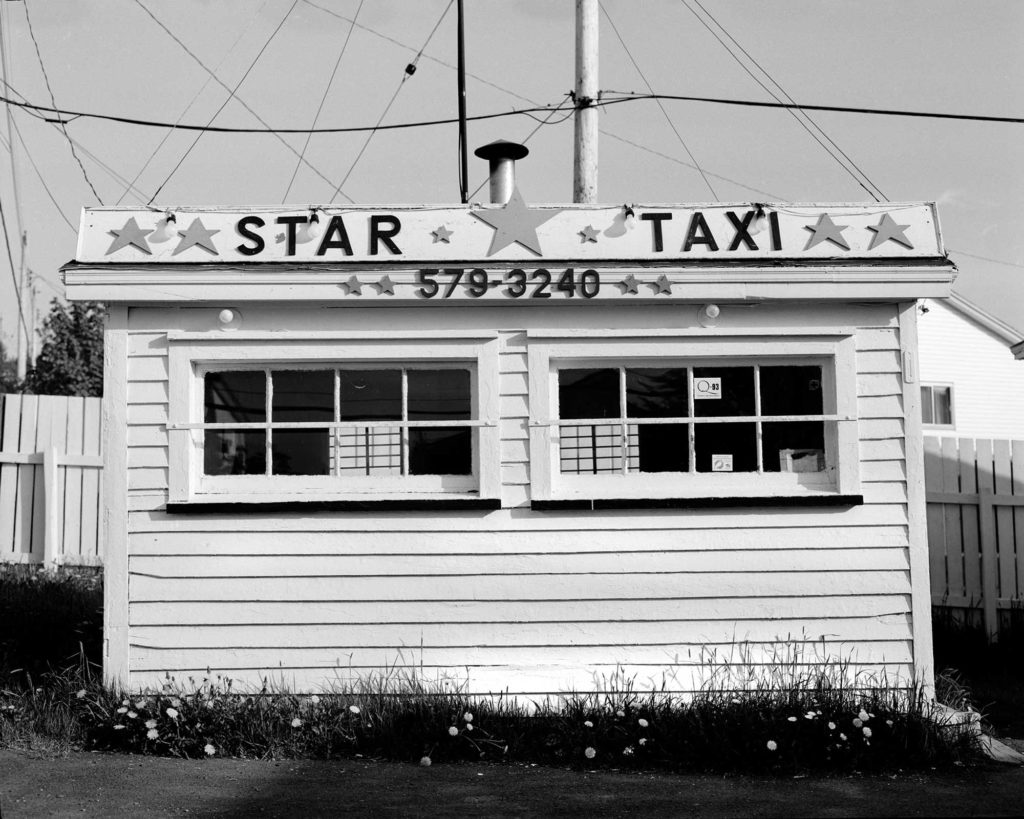 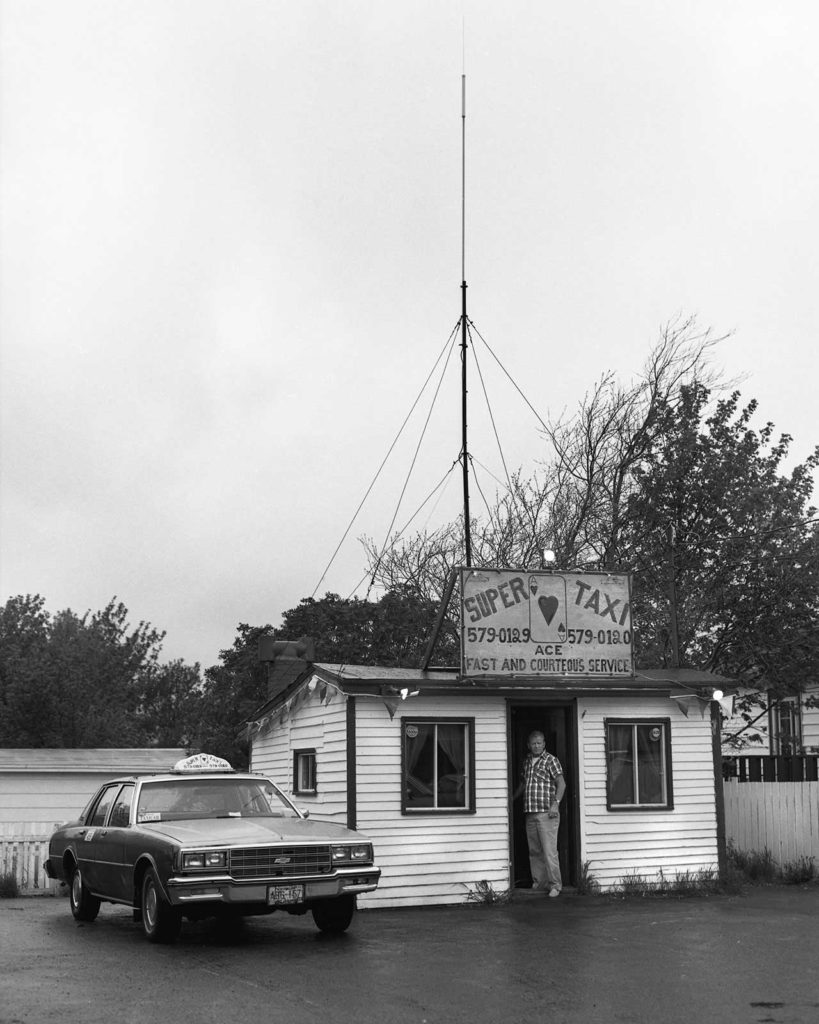 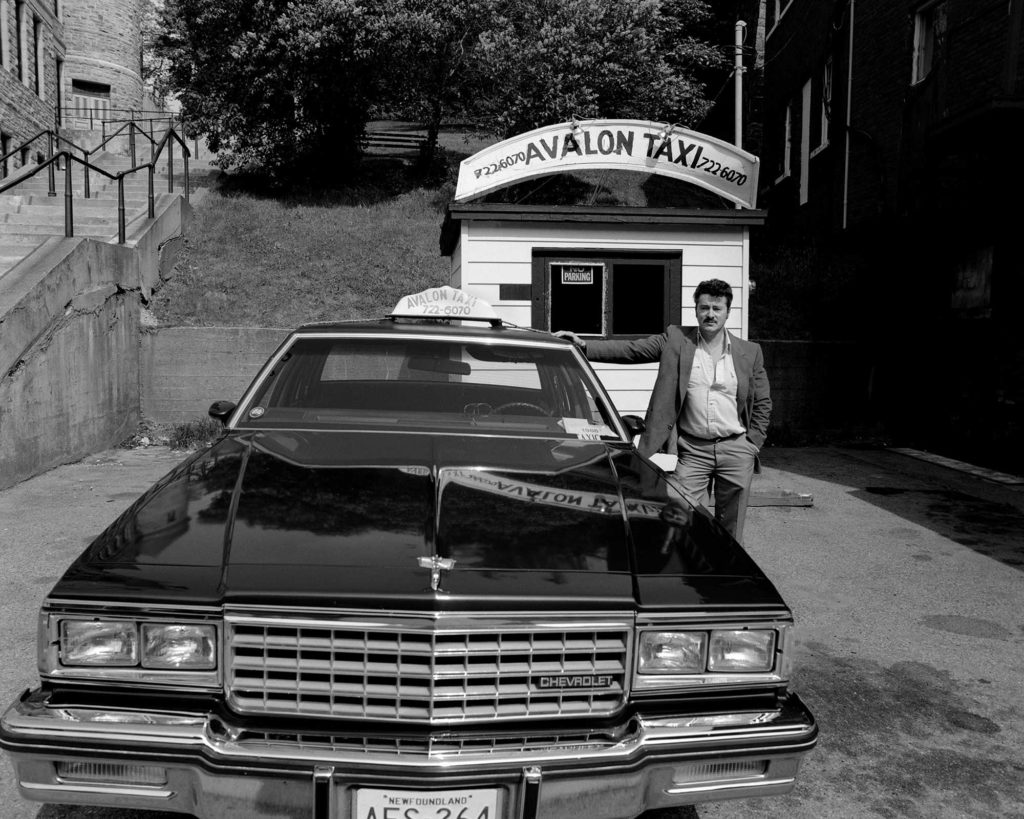 Sorry, your submission has some errors that need to be corrected before you may continue.